In Tom’s own words: "I dance impeccably. Ball room, limbos...you name it. I have modeled bare chested. I have hunted Great White Sharks. My preferred footwear? Tasselled loafers in taupe suede. Always. Socks, you ask? I wear them once only... I throw my socks onto pre-specified pavements for the needy to retrieve at night.
I have delivered a child in the back seat of a taxi. I count three Kulaks among my closest friends. I adore my grandchildren. I do not eat smoked fish nor do I drink tea of the chamomile leaves. I have been to the moon. I will not enter a room where there are more than three lamps. I have served my country under the intense fire of battle...."
www.facebook.com/tomholliston/


Selina Martin.
Raised on a small farm in Canada, currently living in France, Martin is an extraordinarily acclaimed songwriter and vocalist. According to Rokline Magazine, Martin can be “...compared to groundbreaking female songstresses whose art has transcended the usual Rock-Star / Pop-Diva template of popular music, icons such as England’s Kate Bush, Lene Lovitch, and Iceland’s Björk”.

In Selina’s own words: “I think Tom accurately summed up my skills and life experiences with his words. We’re pretty much the same that way. Except I only do the “tequila” dance from that song. And I wear socks for entirely way too long, like till they have heel holes on both sides, and even then I still hang on to them. Just in case, y’know? Plus it’s flip-flops I tend to discard onto pre-specified pavements, one at a time."
www.selinamartin.com www.facebook.com/selinamartinmusic/

Big Monster Love
He has been called “the anti-folk poet of North County Dublin”, with a
live show renowned for ample between song waffle. His songs are sincere,
enchanting and entertaining, with an unaffected lyrical style that
takes in such lesser-spotted subjects as Russian cosmonauts, 90s
megamixes and lots of local flavour. You can listen to his album “Game
Over” at http://bigmonsterlove.bandcamp.com/ 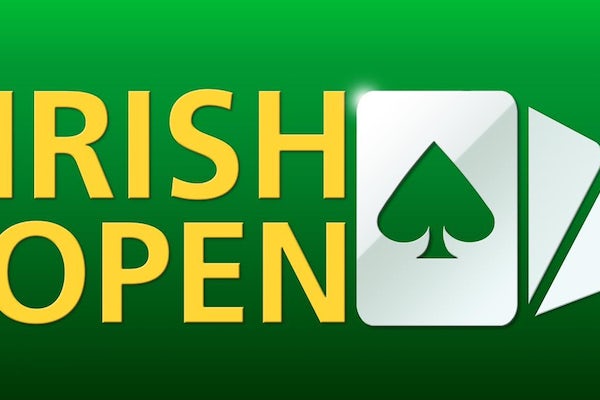 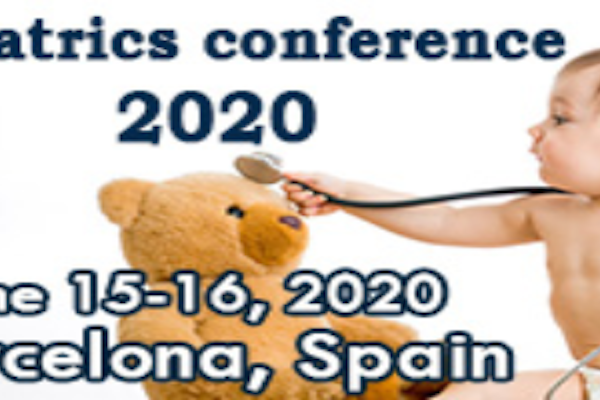