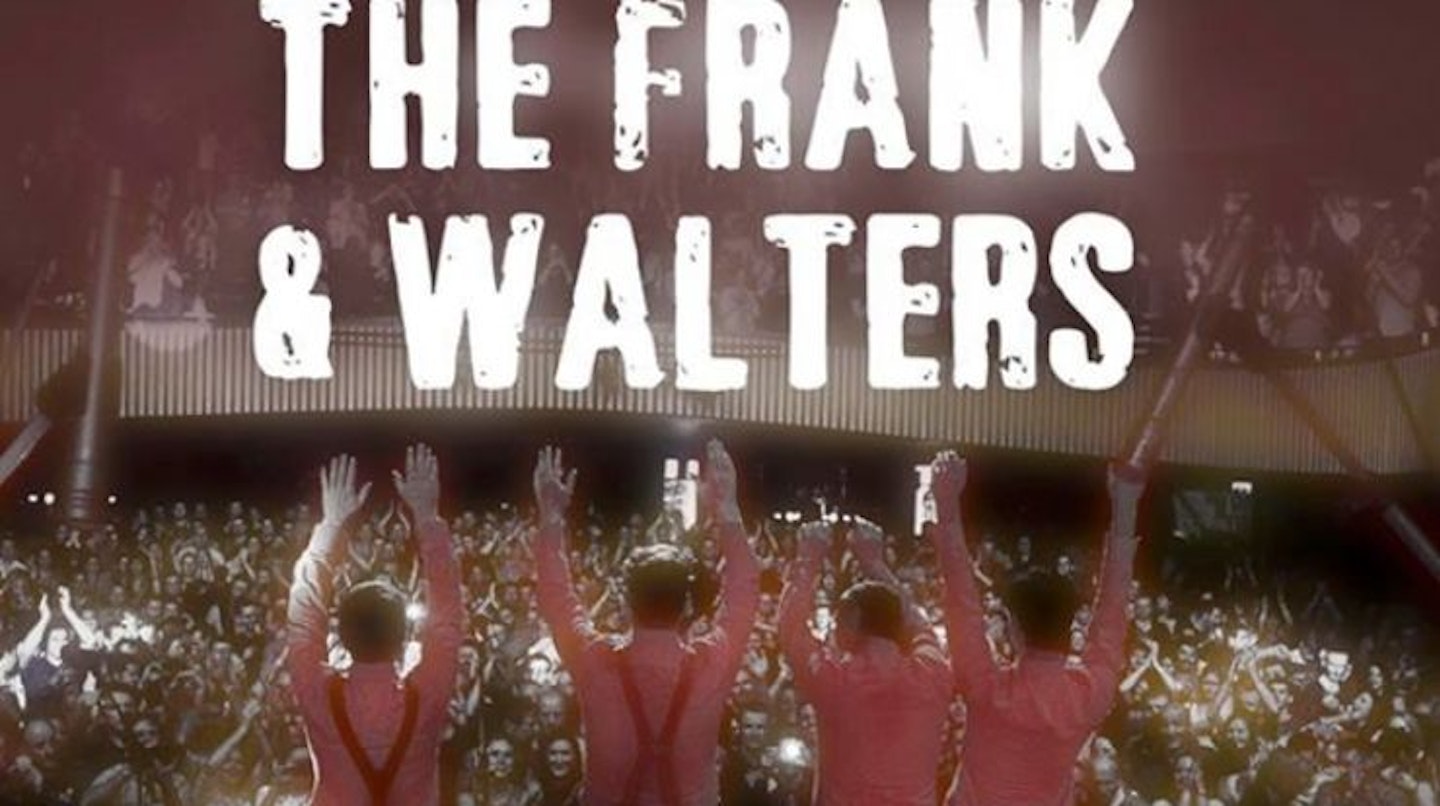 The Frank and Walters originally became world famous on the ‘90s indie scene and have produced seven studio albums. Thanks to the cult comedy show ‘The Young Offenders’,  the band captured a whole new audience when their hit single ‘After All’ featured in the infamous ‘Billy Murphy’ bus hijack scene.  Feile 2019 showed a very appreciative audience why they are such fan favourites when The Frank and Walters stormed through their set leaving the crowd crying for more.

With a back catalogue of hundreds of songs penned over 3 decades the band play all the favourites and some long lost classics in all their acoustic glory.  Expect to hear hits such as ‘After All’ and ‘Fashion crisis hits New York’ coupled with timeless classics like ‘How can I exist’ and ‘Landslide’.

On the night Paul of the Frank and Walters will share some of the stories behind the songs and anecdotes from the hippy diddly crazy world of life in one of Ireland's most enduring bands.

For further information about the Oriel Centre, Dundalk Gaol, contact  0429328887 and www.orielcentre.ie.