* refreshments and drinks will be served after the recital. 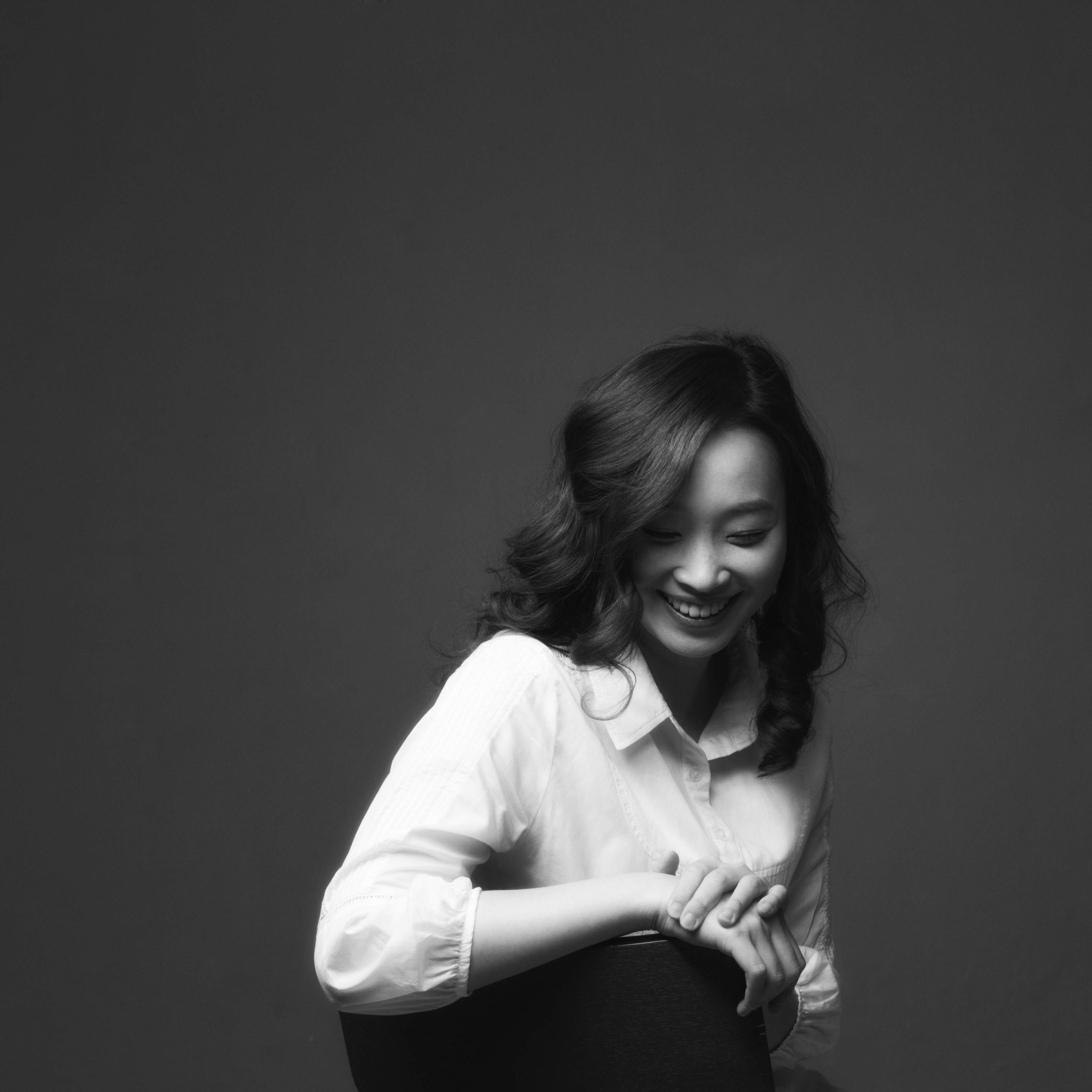 ‘Inspiration beyond time and space!’…

Ann, Soo-Jung received a storm of applause from a big audience for congratulations. The grand and profound excitement once again, it was a truly unforgettable performance!

Pianist Ann, Soo-Jung receives global interest as a leading next-generational pianist with rich musicality and excellent techniques like storm and gale. At the younger age of 11, she played Chopin’s Piano ConCerto No. 2 with the Wieniawsky Philharmonic in Poland at the invitation of Embassy of the Republic of Poland in Korea in 1999 to commemorate the 150th anniversary of Chopin’s death, showing her musical potential to the world.

Ann’s musical background further developed in 2000 when she entered the Yewon School and began to learn from Professor Lee, Hae-Jeon. In 2003, she joined the Korea National University of Arts as a young talented student. Since then, until the graduation of the bachelor’s course, she cultivate her skills and ability under the teaching of Professor Kang, Choong-Mo, to expand her musical understanding.

While practicing and developing musical ability, she was selected by Professor John O’Conor of the Irish Royal Academy of Music to pursue the master’ and successively the doctor’s courses under his teaching, further enriching her repertoires and artistic understanding to master mature musical skills.