Director Jafar Panahi (playing a version of himself) is remotely directing a film from an Iranian village near the border with Turkey. As he grapples with pressure from his crew to sneak across the border, Panahi becomes unwittingly embroiled in a local dispute over a supposedly incriminating photograph he may have taken. No Bears is a humorous yet urgent film, completed shortly before Iranian authorities jailed Panahi for six years. 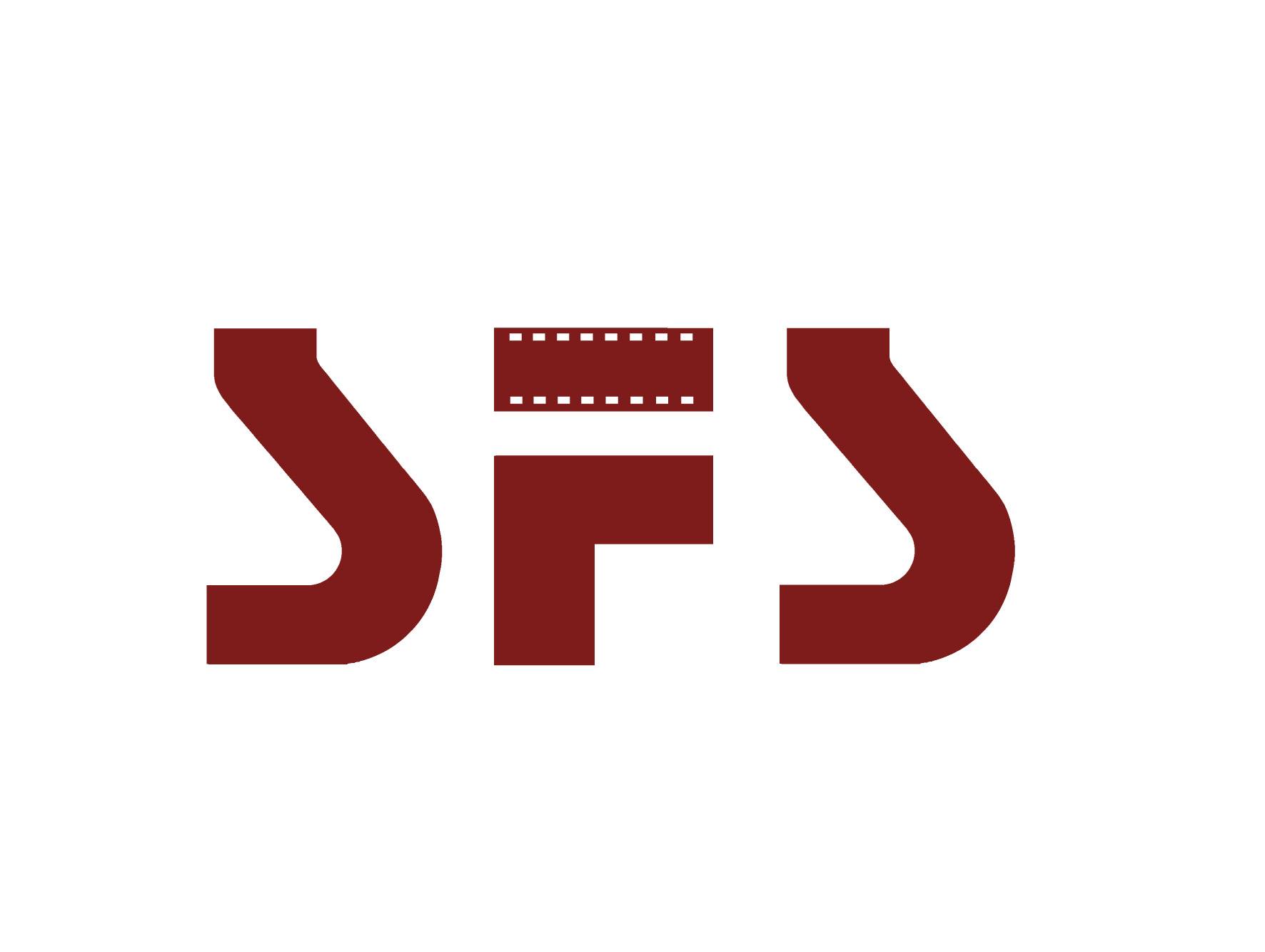 Sligo Film Society is not for profit and run entirely by volunteers. We programme two seasons of cultural cinema a year from The Model, Sligo and are members of Access Cinema.

Sligo Film Society was first established in April 1944 when a branch of the Irish Film Society was set up at The Gaiety Cinema. The aim was to bring a monthly programme of outstanding films of every nationality, not normally screened in mainstream cinema. A committee of nine was elected with R.H.Campbell-Perry as Chairman and Anthony (Tony) P. Toher as Secretary.

However, the idea to bring the best of world cinema to Sligo is said to have been born in the 1930s when the late Tony Toher’s father, Thomas P. Toher, decided to screen films in a shed in the back of Tohers Chemist, formerly located on Stephen Street.

The society began by screening its programme in the Gaiety cinema and went on to showcase films in venues all over Sligo including the Hawk’s Well Theatre, the Glasshouse Hotel, the Yeats Memorial Building, IT Sligo and the Teacher’s Centre (now the ETB).

While the film programme was a form of entertainment for local people, the ambition of the committee was to also encourage an appreciation of the art of cinema.

This was fulfilled with the establishment of the RTC (IT Sligo) in 1970, when a group of film enthusiasts emerged and took over the running of SFS. Many of these members still serve on the committee today and are joined by several new members.

Today, Sligo Film Society operates a weekly film night over two seasons from September to December and January to April, usually (but not always) showing 14 titles per season.