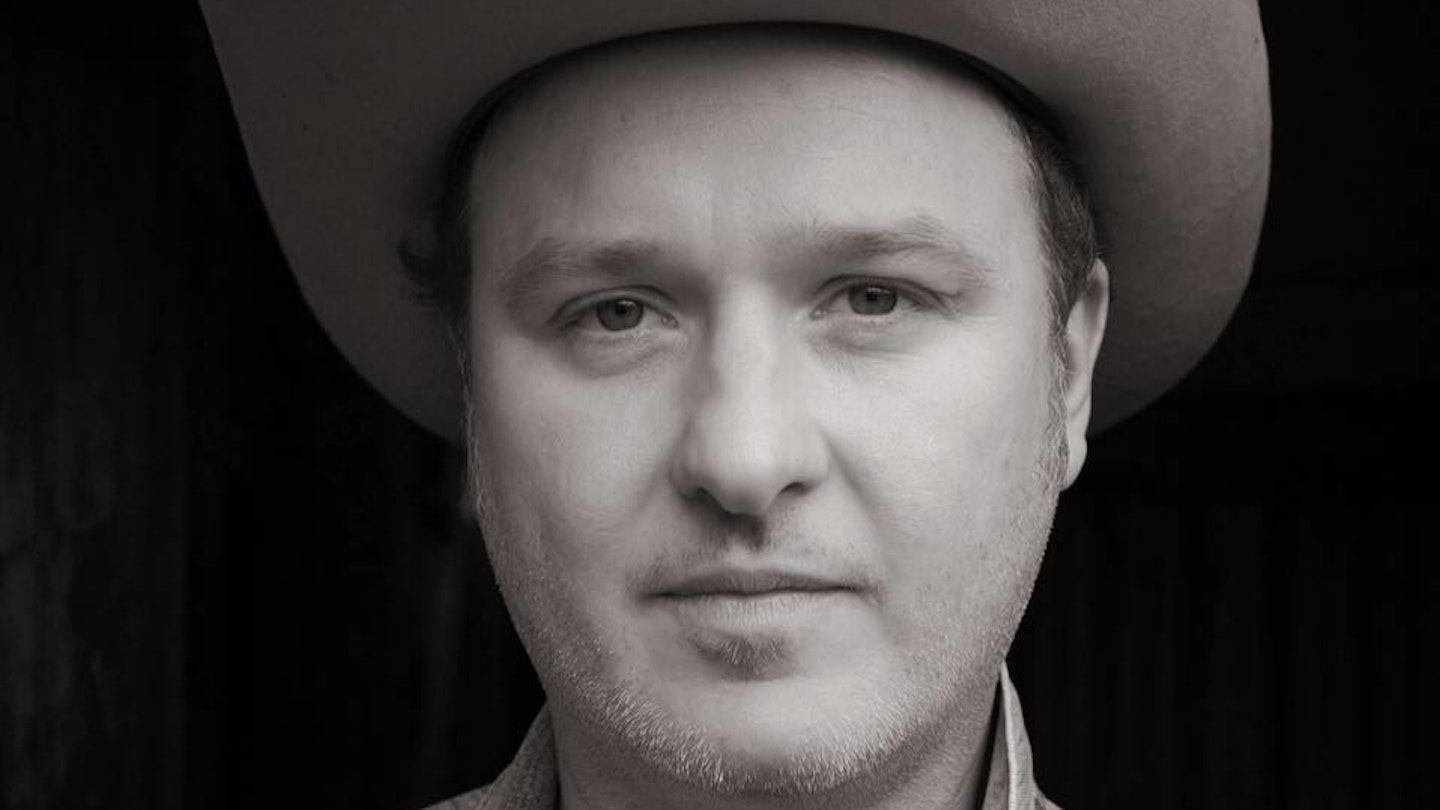 PLEASE NOTE THIS SHOW IS POSTPONED UNTIL 2021. NEW DATE WILL BE ANNOUNCED IN SEPTEMBER