Having toured over 20 countries with "The West Against The People" and its follow up 10"/tape "Faust Studio Sessions", Mary Ocher is back in Europe for selected dates, shortly before recording a new album.
Mary has been persistently creating passionate, uncompromising work, raw, thought provoking, socially and creatively pushing against the current, dealing with subjects of authority, identity and conflict. Her work is as enchanting as it is polarizing, ranging from traditional folk to raw 60s garage, ambient with ethereal vocals and abstract synths, to experimental pop with African and South American rhythms.

"The West Against The People" was released on the German label Klangbad and recorded with Hans Joachim Irmler of Krautrock pioneers Faust. It features solo tracks, as well as tracks with her drummers Your Government, and elusive legends Die Tödliche Doris and Felix Kubin. It also features an essay elaborating on the themes of the album and analyzing the current sociopolitical climate*. 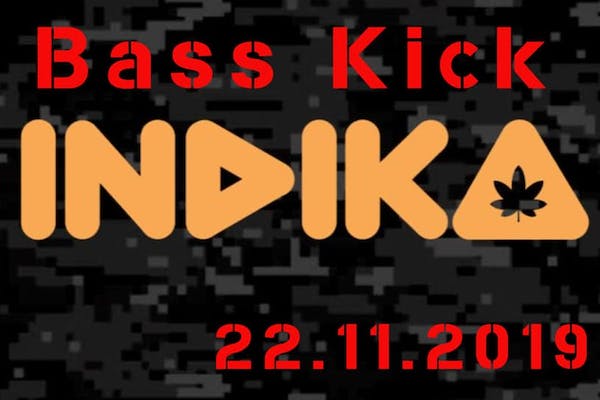 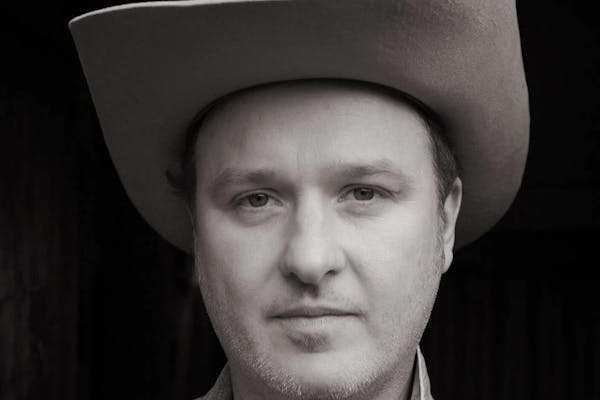 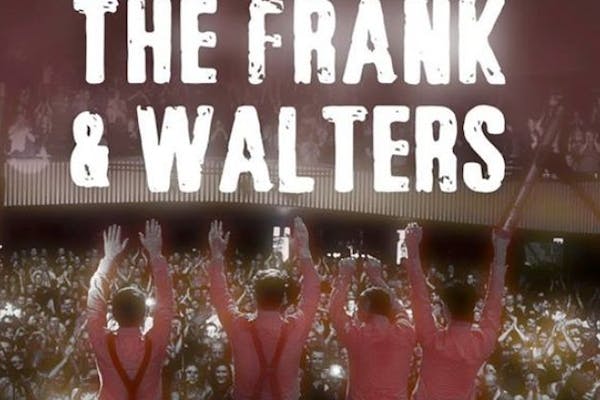 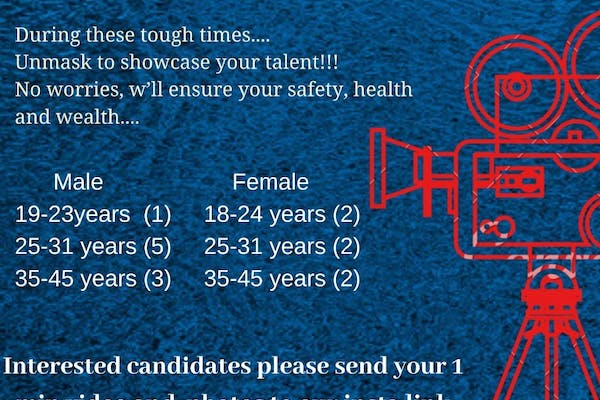 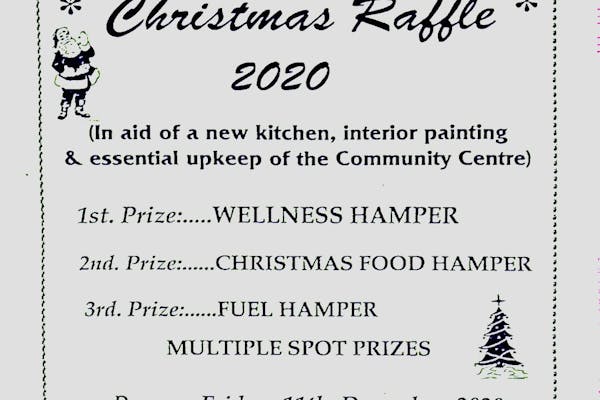 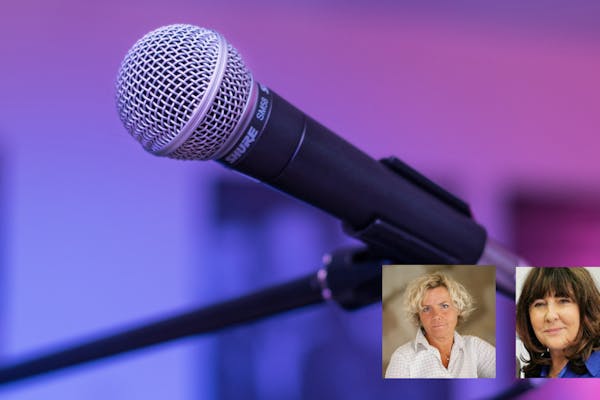