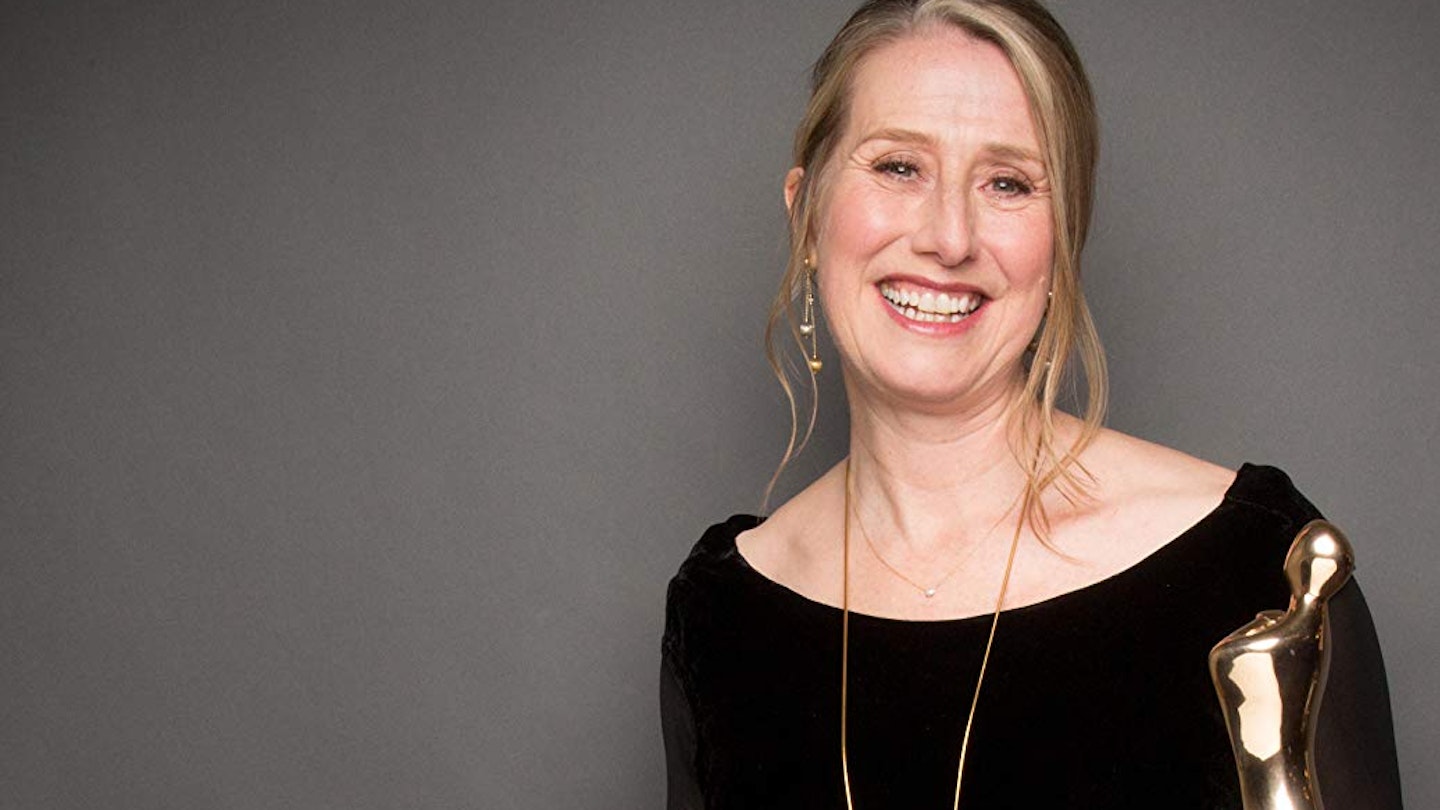 In Conversation With Neasa Hardiman

Join us on Monday 16th December at 6.15pm in Brooks Hotel, where WFT Board Member & Filmmaker Liz Gill will get to chat with two-time BAFTA-winning Director, Neasa Hardiman.

This event will be followed by our end-of-year networking drinks, so please join us (for both or either) and toast to a fantastic year.

Neasa is a two-time BAFTA-winning director and screenwriter, whose work spans globally successful film and television drama. Her sci-fi thriller Sea Fever screened on the opening night of this year’s Toronto International Film Festival to rave reviews, and will be released across cinemas in the US, UK, Europe and Asia early next year. Neasa was recently commissioned by Dreamworks to write a noir thriller, and her previous work includes Jessica Jones (Marvel / Netflix), Happy Valley (BBC / Netflix) as well as the upcoming Netflix international spy thriller Hit and Run. Born in Dublin, Neasa holds a doctorate in Film Studies from Trinity College. Her work is informed by the sweeping visual sensibility she developed at the National College of Art Ireland and at the Universität der Künste Berlin.

WFT Ireland
Follow
Contact
Women in Film and Television International is a voluntary foundation promoting greater representation of women on screen and behind the camera, with a membership of over thirteen thousand professionals worldwide.

In Conversation With Neasa Hardiman