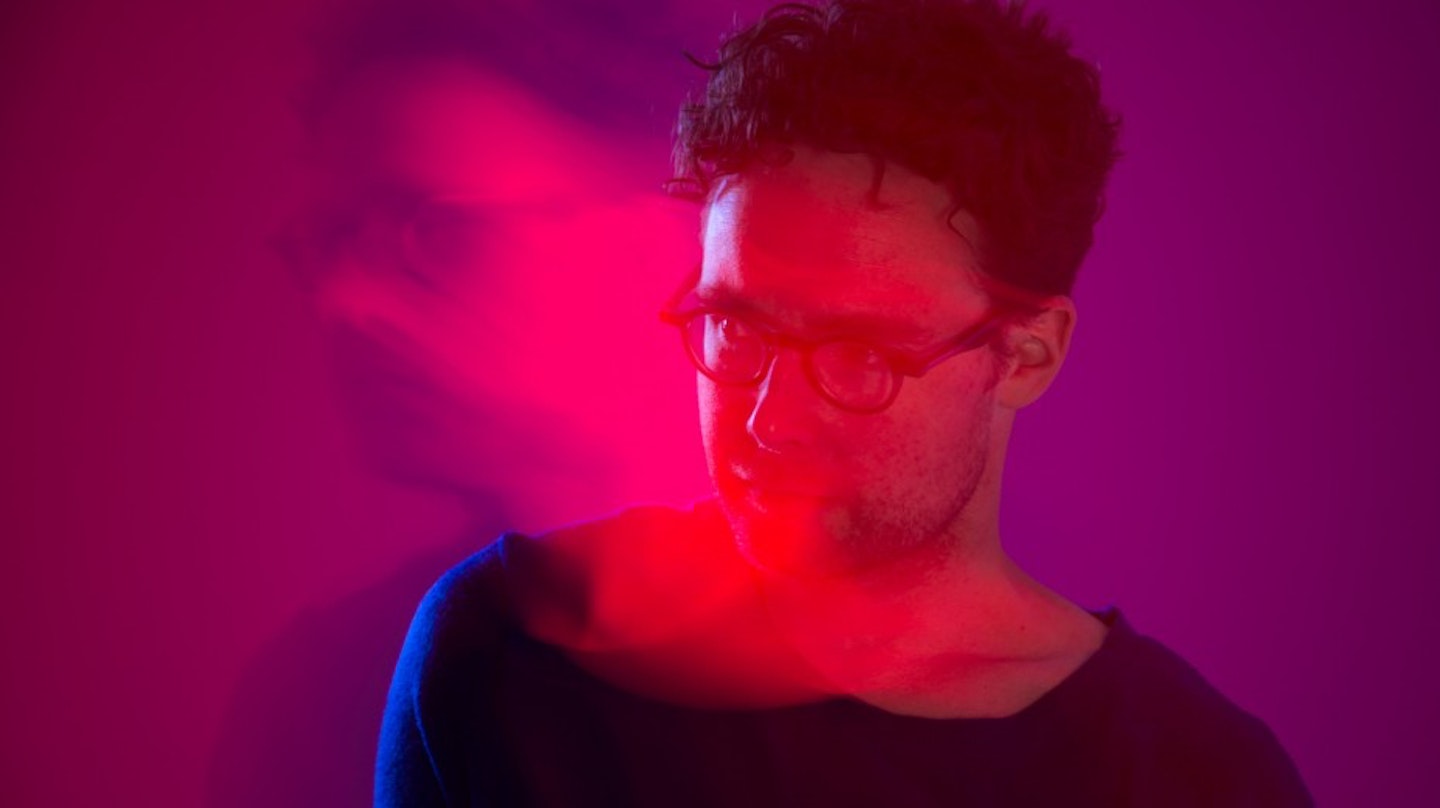 Drawing out analogies between his dual practices of music and print-making, Ian’s work is deeply informed by a narrative of impermanence, “notions of life as an act of becoming, and beauty within degradation and deterioration – these have been kernels that I’ve been really drawn to … When I listen back to my compositions and I look at the art I create, there’s some kind of aesthetic drive or core that I seem to constantly orbit…these becoming forms and notions of decay and circling.”

Craig turned to his background in musical theatre, avant-classical orchestration and the choral tradition for his first two physical recordings, A Turn of Breath and Cradle for the Wanting, which were issued by Recital Program to critical acclaim. Centres, his latest album released on Fat Cat Records ‘130701’ imprint in the summer of 2016, was his breakthrough record as the static rises to the surface. It featured prominently in the end of year best of’s for Wire, The Quietus and Pitchfork amongst others.

'Centres is a swirling and alchemical blend of drone, keyboards, and manipulated vocals. The more time you spend with it, the further you will want to get lost in it. One of the most beautiful, most strange, and most unique things you hear all year' PITCHFORK

'To be both wildly experimental and fantastically listenable is a skill that precious few people possess, but Craig has it, as the young people might say, up the ying-yang' THE GUARDIAN

In 2016 she received an M.Phil in Music and Media Technologies from Trinity College Dublin where she studied composition with Dr. Linda Buckley. As a composer, Rachael has had works performed by RTÉ ConTempo Quartet, Téada Orchestra, Glasshouse Ensemble and Tonnta Vocal Ensemble. She is an active member of the Irish Composers’ Collective, Dulciana Choir for Upper Voices and Glasshouse Ensemble.