“ Keszler’s work presents several paradoxes. A percussionist with roots in punk rock and free improvisation, he fuses chaos and order in his drumming.” -- Steve Smith, The New York Times

"It’s odd, it’s a bit scary, but Eli Keszler is willing to take you all by the hand to lead you through an exciting, vibrant darkness" - Popmatters

Eli Keszler is an insanely prolific American percussionist, composer, and visual artist based in New York City. He has a host of soloalbums under his belt and recent collaborations include Laurel Halo, Oneohtrix Point Never, Oren Ambarchi, Keith Fullerton Whitman & Joe McPhee. Known for creating complex sound installations involving piano wire and other mechanisms to accompany his live performances, the shows sometimes involve visual elements such as Keszler's drawings, diagrams, screen prints, and writings. In 2012, Pitchfork wrote that "Keszler deserves recent attention for his large-scale sound art installations, which not only force musical ideas to interact with an acoustic environment but, in turn, for flesh-and-bone musicians to interact with both of them."

Keszler has also toured or collaborated with artists such as Tony Conrad, Jandek, Loren Connors and the Icelandic Symphony Orchestra, and has released several solo albums since 2008. Keszler recently debuted a sound installation project where he mounted wires up to 800 feet long off the Manhattan Bridge. He has had exhibitions of his visual work, installations and performances at museums and galleries such as the Victoria & Albert Museum, The Kitchen, South London Gallery, LUMA Foundation, Tectonics Festival in Reykjavik, Centraal Museum in Utrecht, and Boston Center for the Arts. He and David Grubbs recently debuted a piece at the MIT List Center. 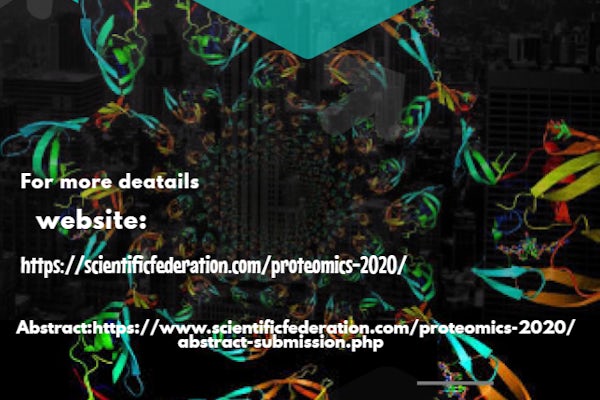