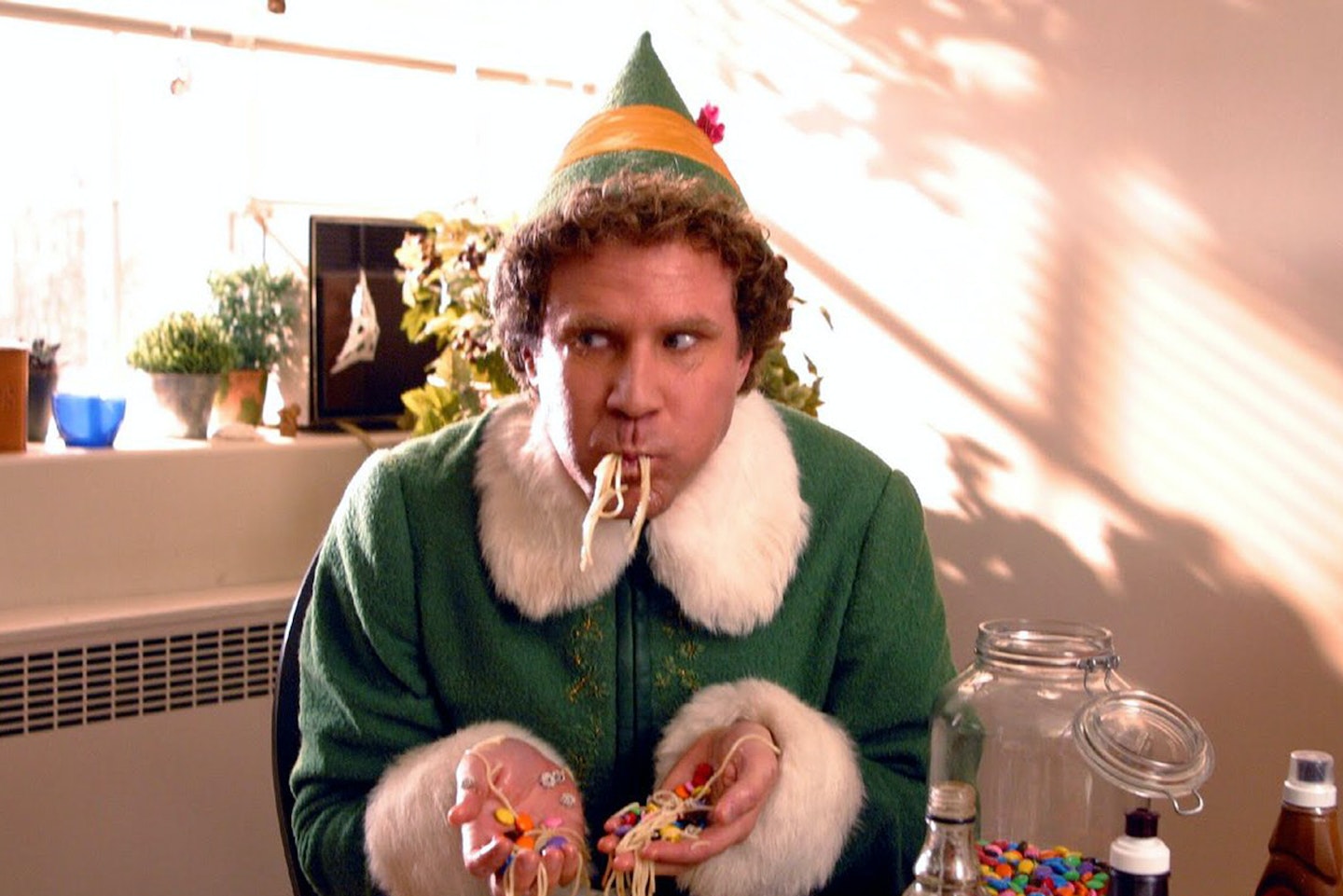 Brooks Cinema Club offers the unique opportunity to see great movies in an intimate and luxurious surrounding. Our cinema seats 26 people and is the perfect setting to enjoy a great movie.

Join us to watch some classic movies in the comfort of our private cinema. Sit back in our comfy leather seats while enjoying fresh popcorn and a movie.*

Elf is a 2003 American Christmas comedy film produced by Jon Berg, Todd Komarnicki and Shauna Robertson, directed by Jon Favreau with music by John Debney and written by David Berem. Itnbau stars Will Ferrell, James Caan, Bob Newhart, Ed Asner, and Zooey Deschanel. It was released in the United States on November 7, 2003 by New Line Cinema and grossed $220,443,451 worldwide. The story is about one of Santa's elves who learns of his true identity as a human and goes to New York City to meet his biological father, spreading Christmas cheer in a world of cynics as he goes. The film received positive reviews from critics and it earned $220.4 million on a $33 million budget.