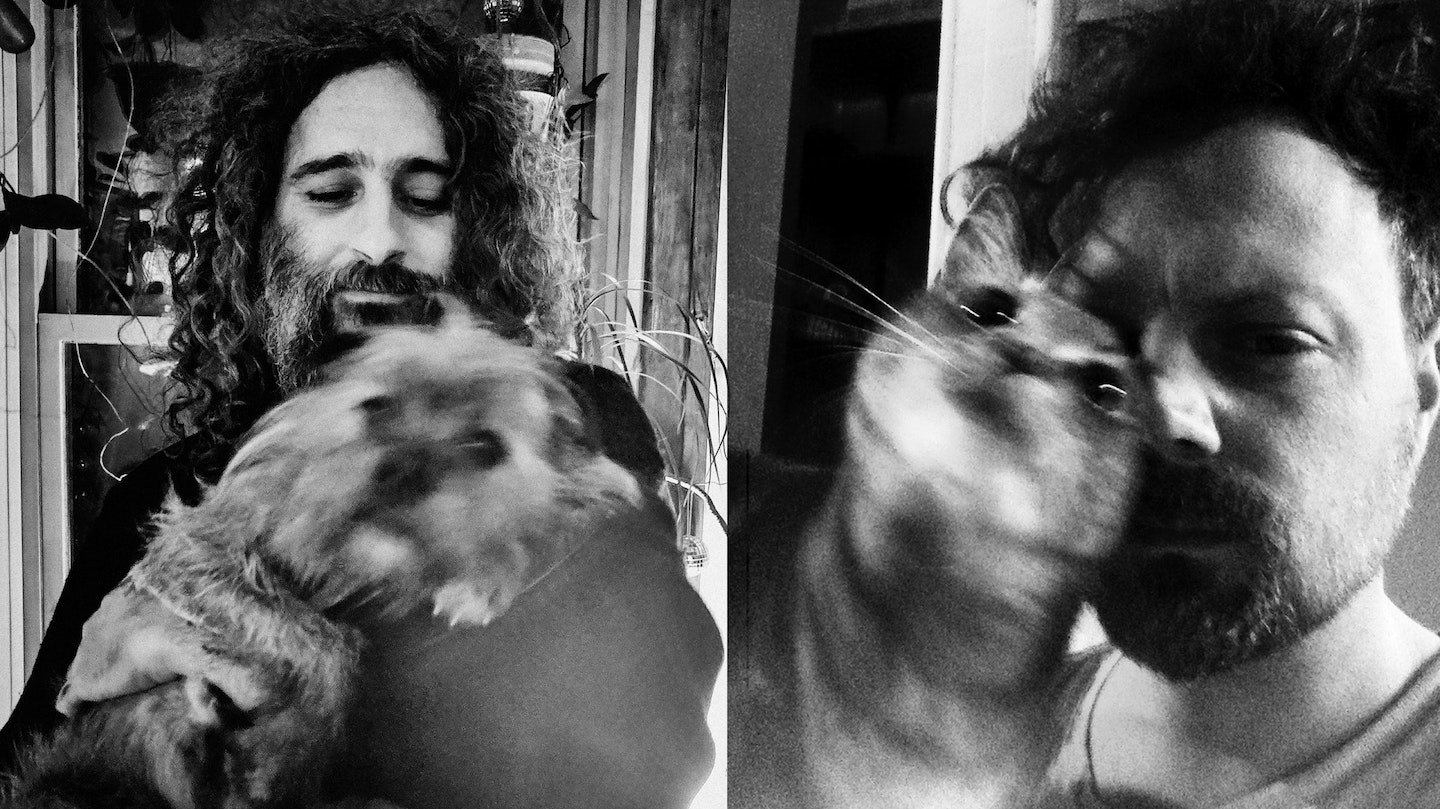 Efrim Manuel Menuck – founding member of Godspeed You! Black Emperor and Thee Silver Mt. Zion – and Kevin Doria from Growing and Total Life, are now officially a duo. Menuck recruited Doria to help him translate his acclaimed 2018 album Pissing Stars from the studio to the stage, and the pair have been touring under the Efrim Manuel Menuck moniker for the past year (often with Doria’s latest solo project KGD opening the proceedings). They’ve also been co-writing piles of new material, diving deeper into whirling maximalist electronics, still shot through with Menuck’s incantatory singing awash in plaintive distortion and hope.

Efrim Manuel Menuck (Godspeed You! Black Emperor)
Following a series of acclaimed live performances in early 2018, Efrim Manuel Menuck takes the material from his latest album Pissing Stars on the road once again with new shows this spring and summer alongside Kevin Doria. As the co-founder of Godspeed You! Black Emperor and Thee Silver Mt. Zion Memorial Orchestra, Menuck has rightfully earned a strong following among fans of political punk, post-rock and avant-noise songcraft. His 25 years of trailblazing, uncompromising sonic output is pushed to new limits on Pissing Stars, as Menuck ventures into territory that finds him at his most adventurous and vulnerable